Blues + Playing with a slide bluegrass

Ok a bit of the Blues! This is a simple but classic 12 bar blues chord rotation using A D E D A. We are also adding in a little blues run down. This will help practice playing chords and single notes together. Whatch the video and try following the tab. 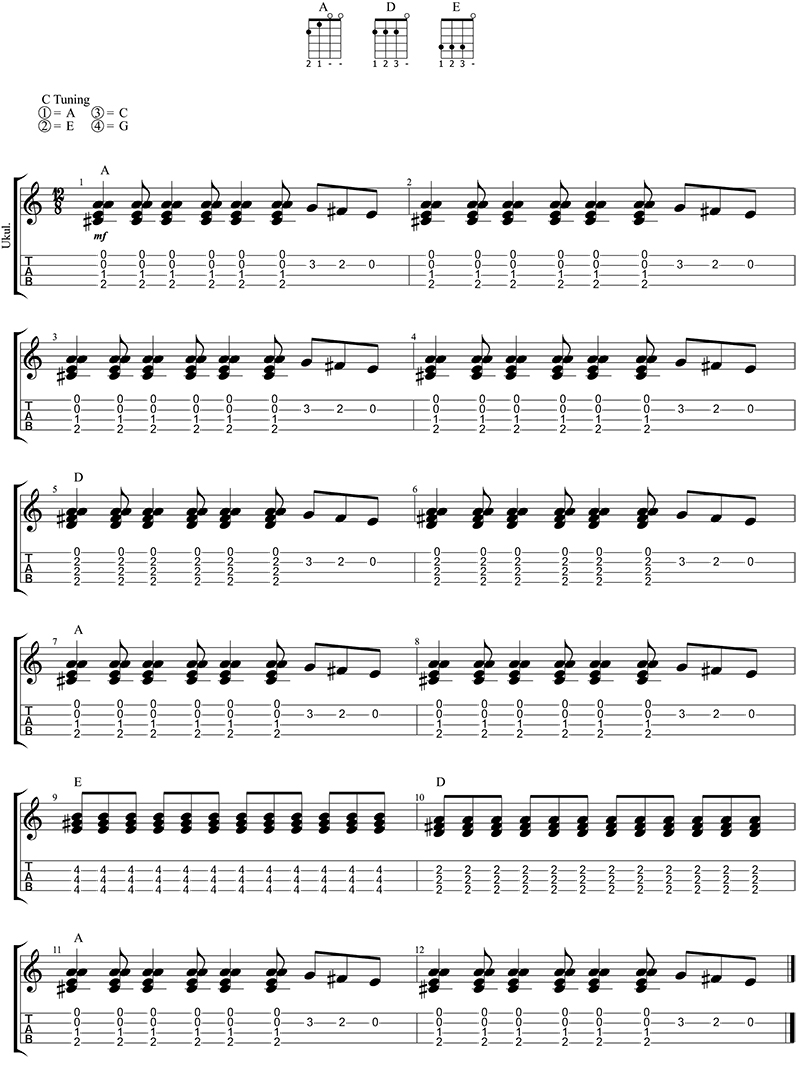 Also in the video we looked at using a slide. For the slide you can use a metal slide, they also come in glass and are commonly called bottleneck because you could also use a bottle as a slide. (An empty bottle of beer would do.) You use the slide to just touch the strings, you don’t press the slide down against the frets. You can practice with anything with a curved edge even a pen works. The chords are not shown in the tab because the slide is covering the string all on the same fret but if you wanted to play the chord they would be C D# F.

Here we are having a go at a Blues/Status Quo style. Using just 2 strings, alternating notes on one string and with the other string played as a drone (not changing any notes). 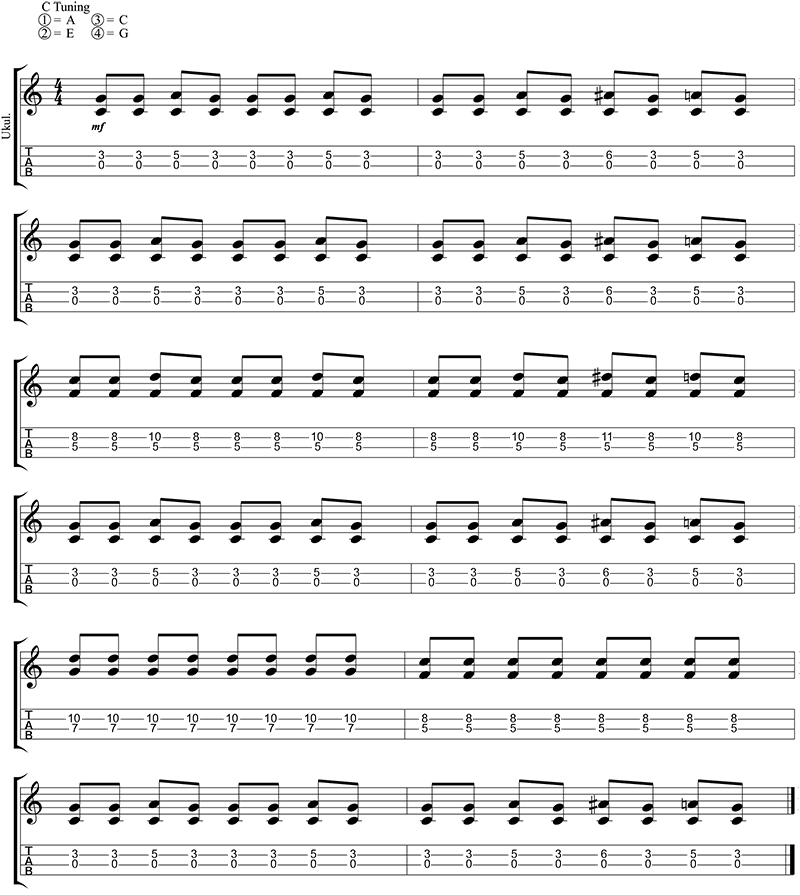