Tablature notation was created to make music easier to read for fretted instruments.

It can be learned quickly, and you do not really need to know any musical theory.

What it shows are the strings that are played, which is important since any given note can be played on different strings.

Each guitar string is represented by a line. The numbers indicate on which frets the fingers must press to play the notes. “0” means that the string is played open — that is, without pressing on any fret. 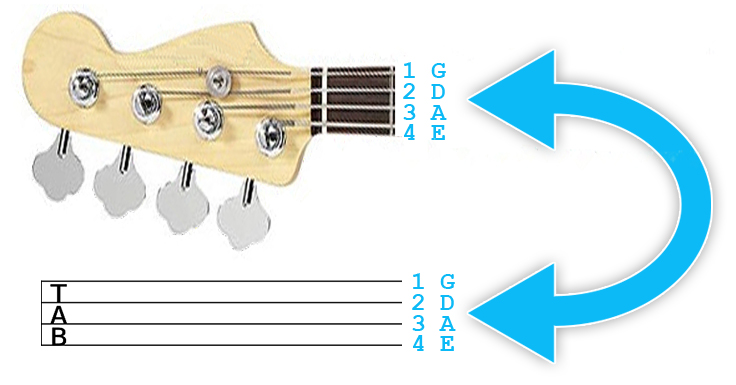 Try out these exercises to get you accustomed to reading and playing from tab.